Bourbon Family has an important monarchy and ruling history in Europe. According to the wiki:

The House of Bourbon is an important European royal house, a branch of the Capetian dynasty.  By the 18th century, members of the Bourbon dynasty also held thrones in Spain, Naples & Sicily, and Parma. Spain and Luxembourg currently have Bourbon monarchs. 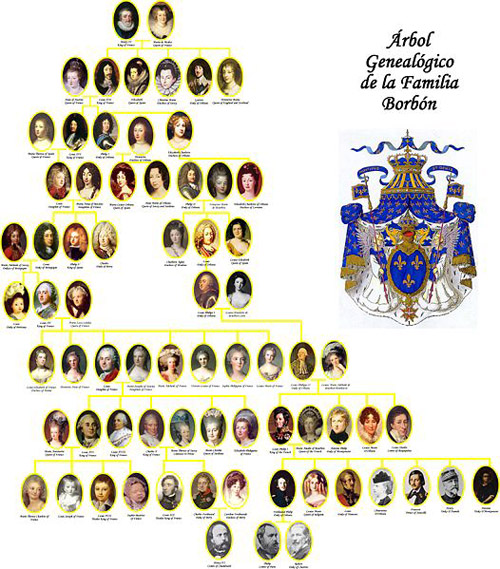